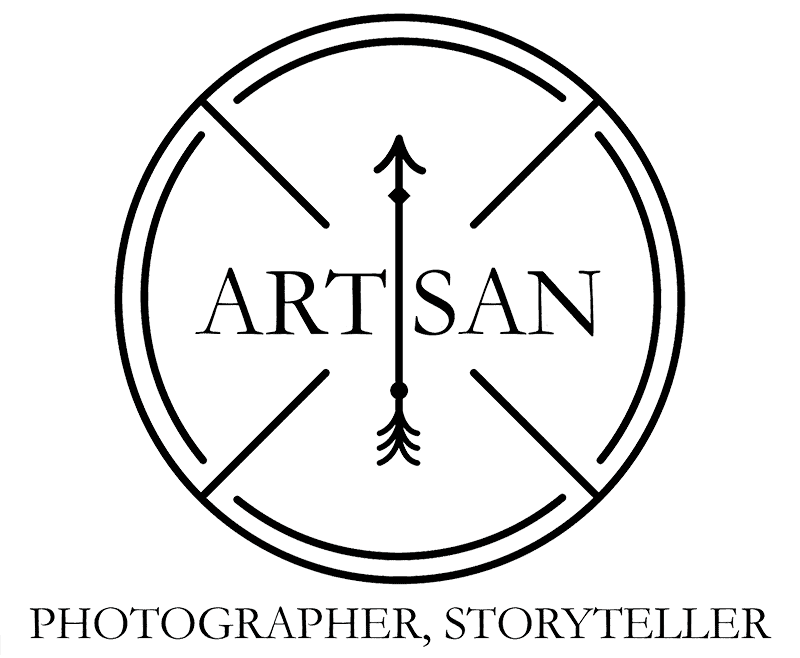 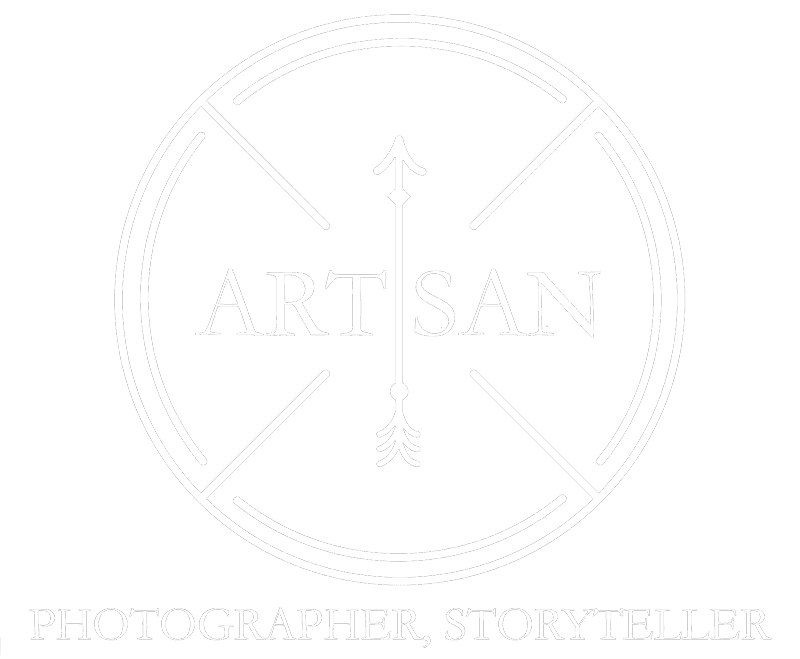 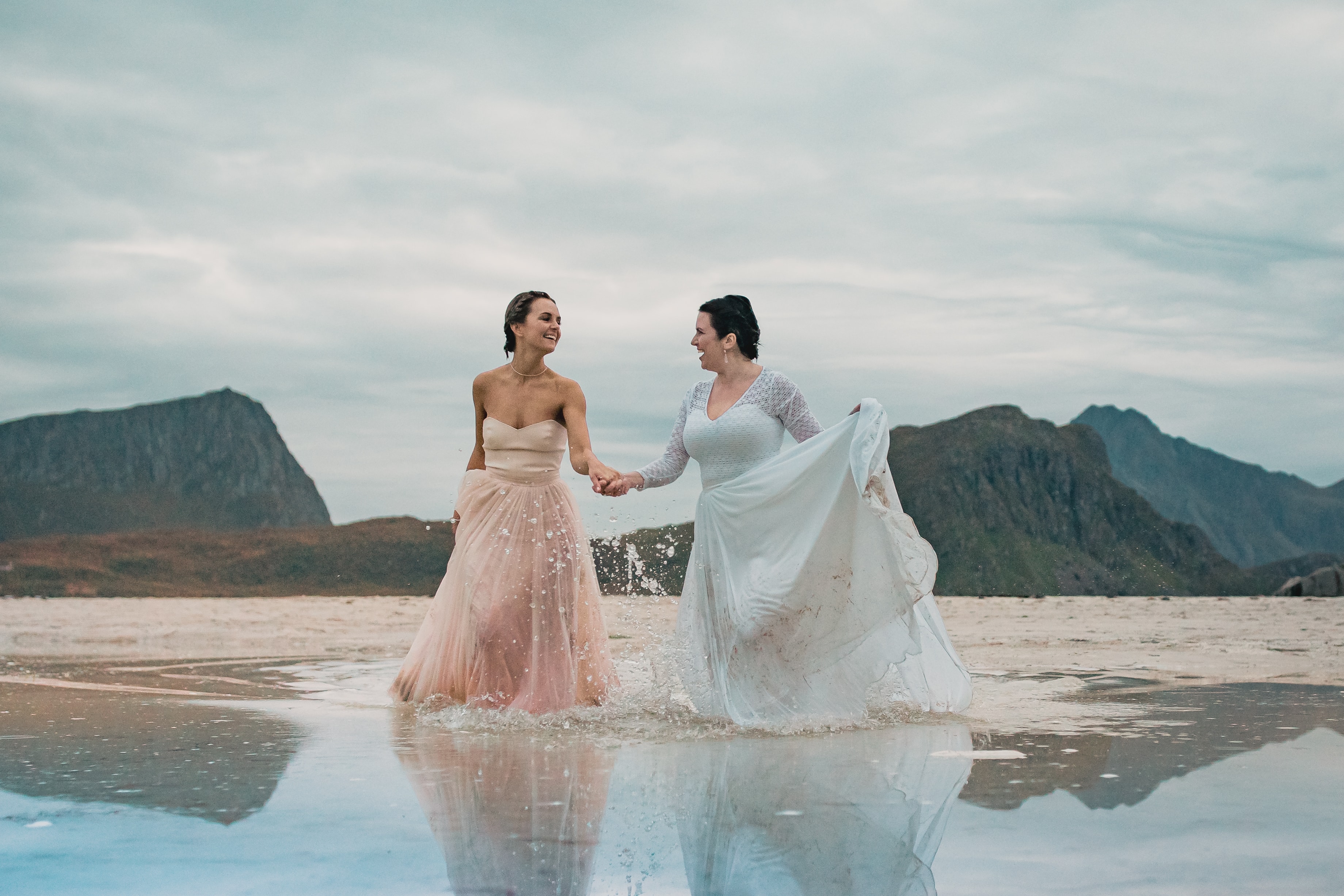 This shoot was exactly the kind of thing I love to shoot. Creative, crazy and a real test of our talents!

Frieda and Maria had booked me as they’d seen my work online, and esp. after they’d seen my elopement images from Iceland with Manny & Racquel from way back in may. So after a few Skype sessions and emails we were booked!

We stayed at a place called “basecamp” in two awesome chalets and it was great to work out this area…the only draw back was it took me THREE, yes THREE flights to get there. Crazy!

The couple wanted to elope to Norway ( they actually live in Sweden ) to do something different, so we spent some time checking out the area on google maps ( god bless Google maps ), we had a plan, we were ready…we just had to cross our fingers and prey to the gods of weather!!

And, boy did they deliver.

The shoot was split into two parts with two different sessions, one at 5.30am ( yeah, I know! ) that finished around 10ish, and then again starting at 5pm until dusk, so we can catch all the glorious sunrise and sunset.

The girls were troopers through out both sessions, despite being freezing cold, and us basically being crammed in the back of a discovery land rover one-minute laughing and drinking brandy, then the next we`re outside on a beach in a freaking gale!

There were two costume changes to reflect the two sessions, and the girls used the “sisters in law” bridal range which is super cute colours and soft, light fabric and this really contrasted with the rugged surroundings of Norway.

Epic beaches, rugged coastline, mountains, sea, sun, wind, we saw it all. I really didn’t want to let the landscape overwhelm the girl’s story, and I’m super happy that we managed to retain the lovely couples intimacy and connection, whilst combining it with the amazing surroundings.

What a shoot. Just loved it. 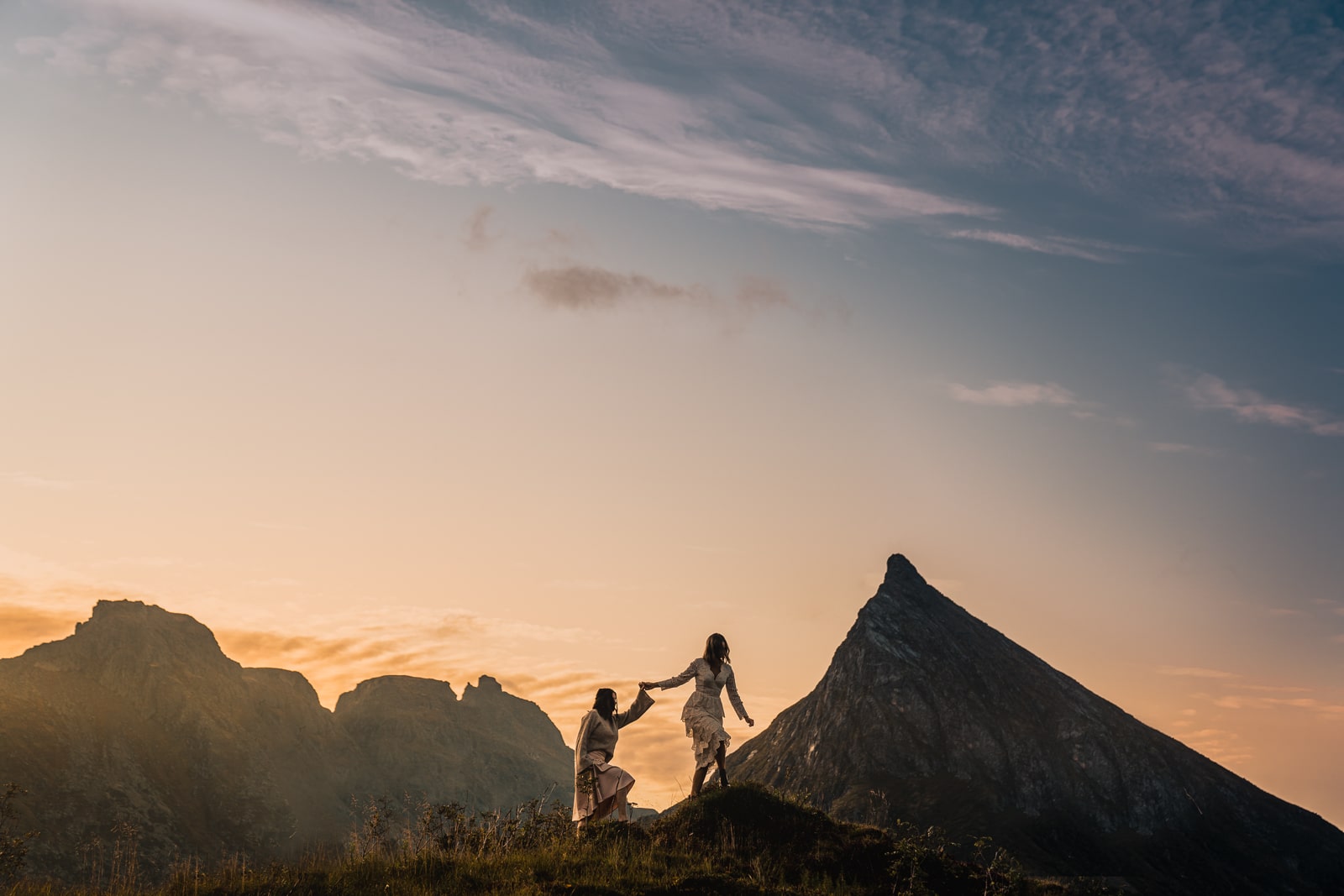 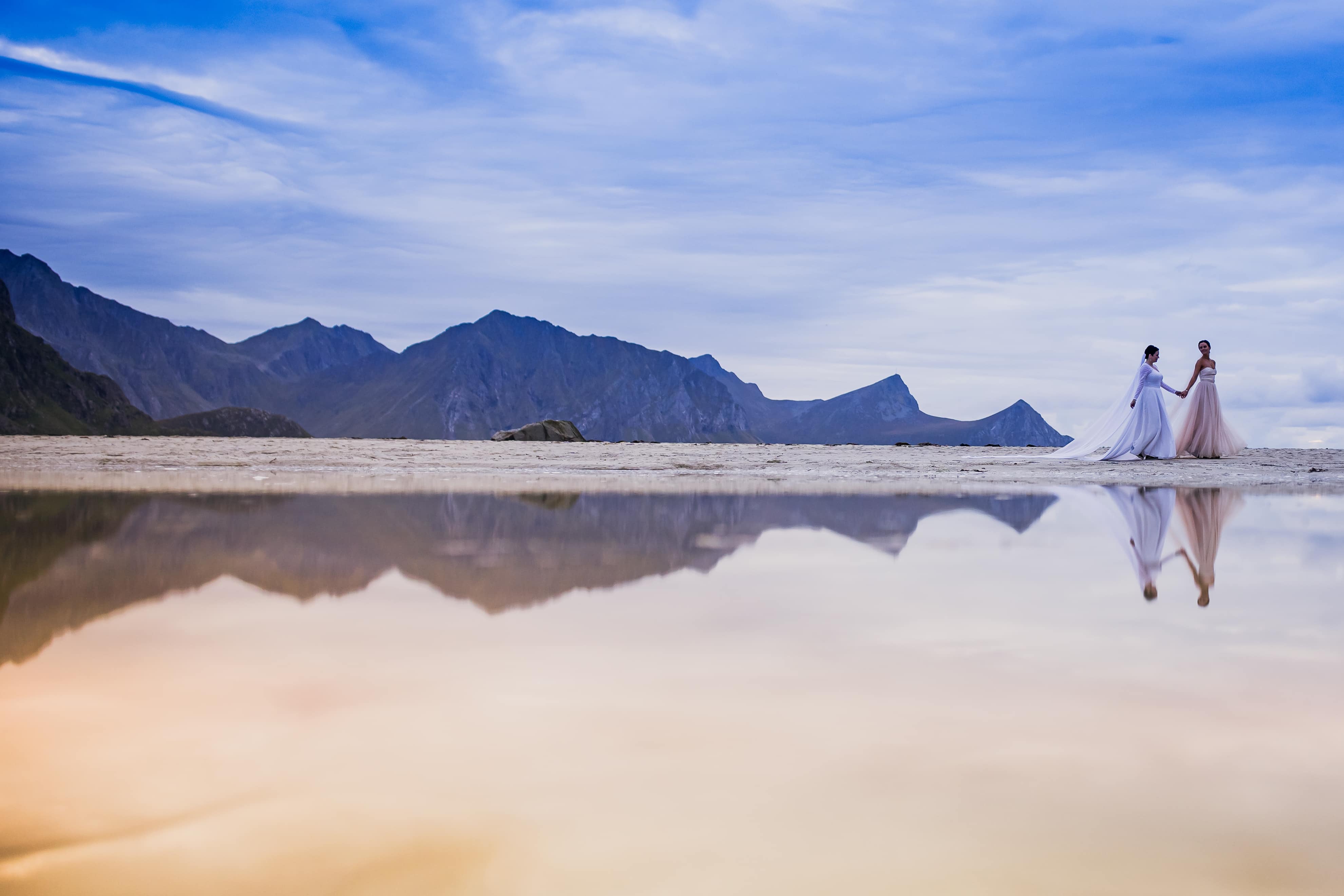 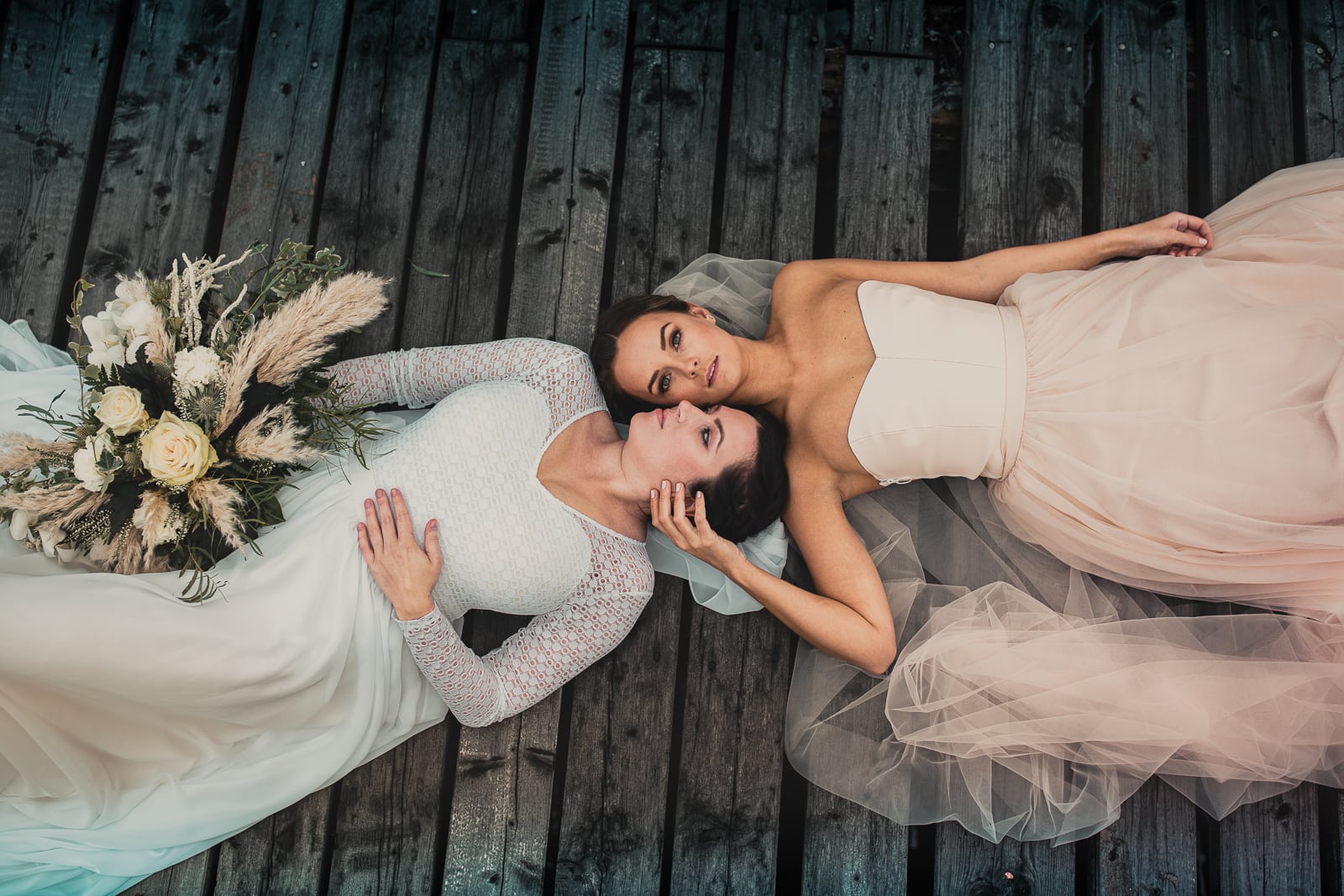 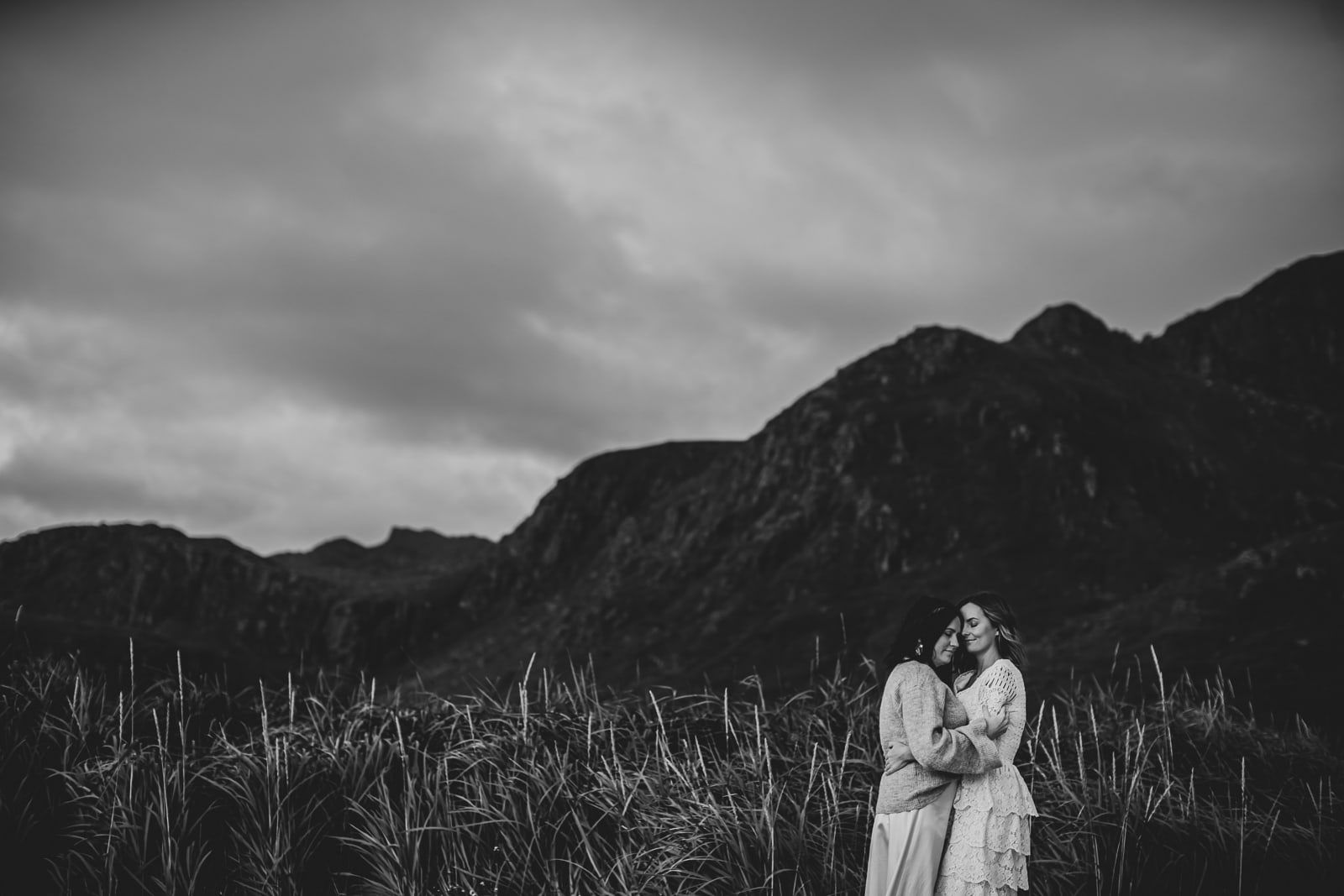 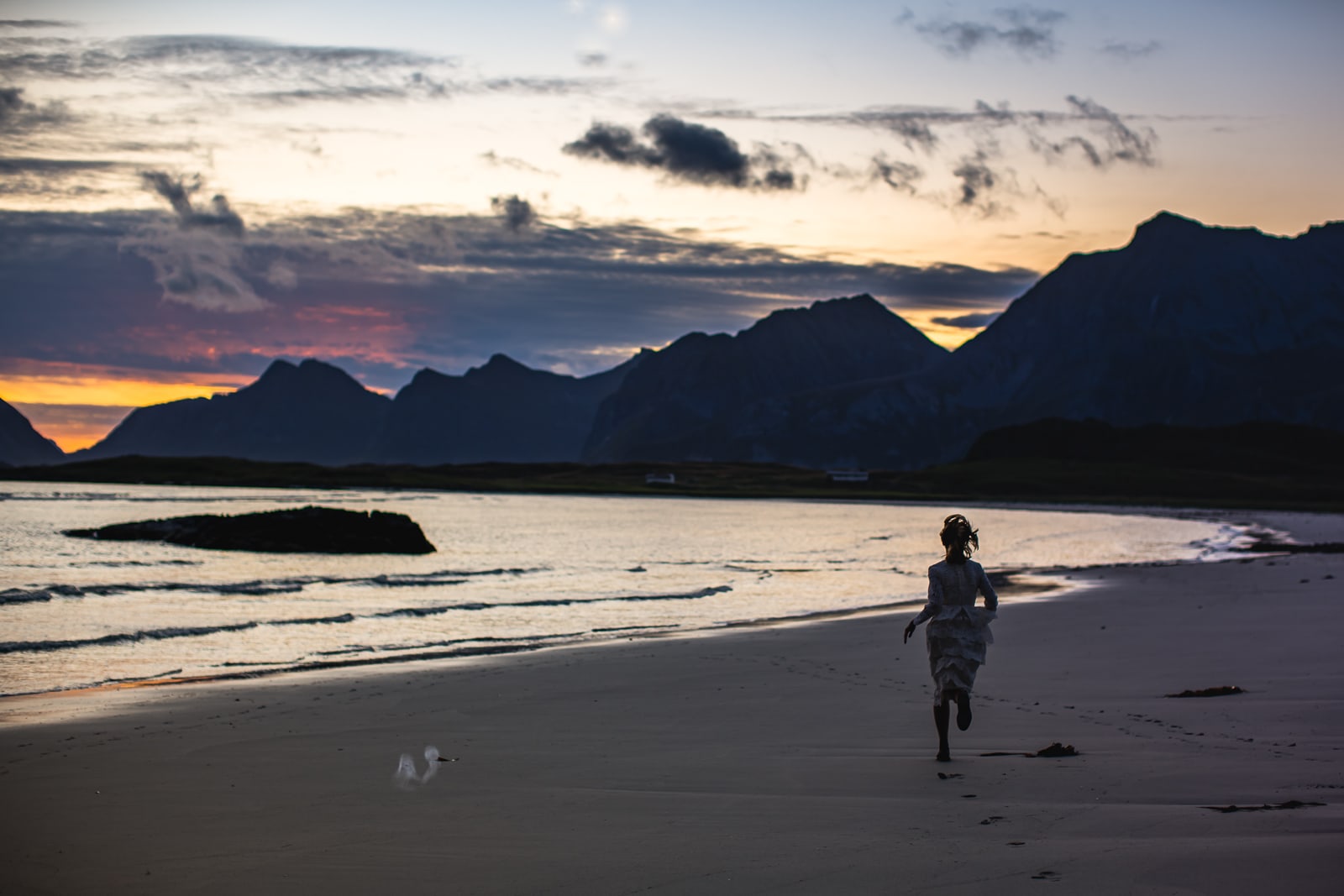 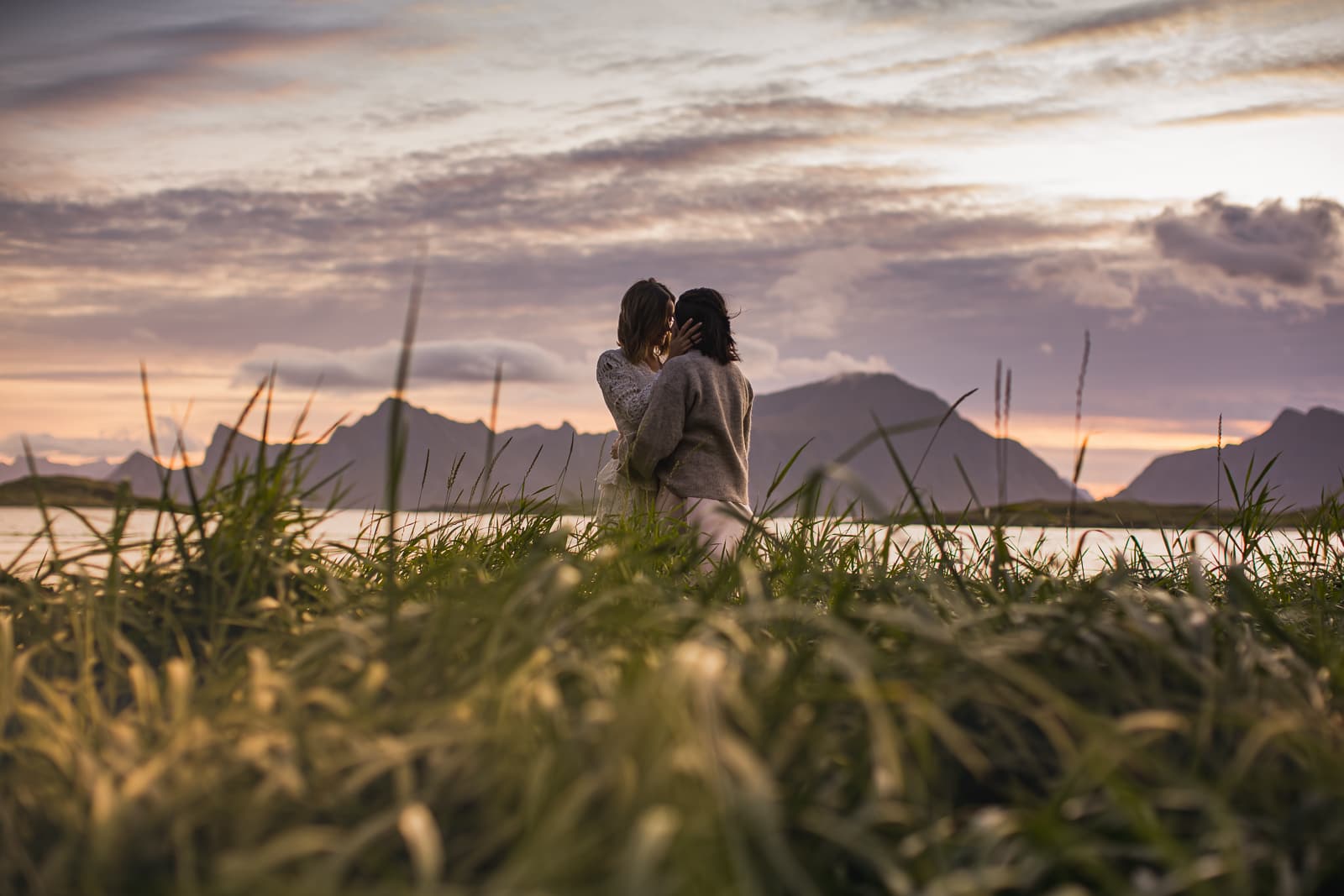 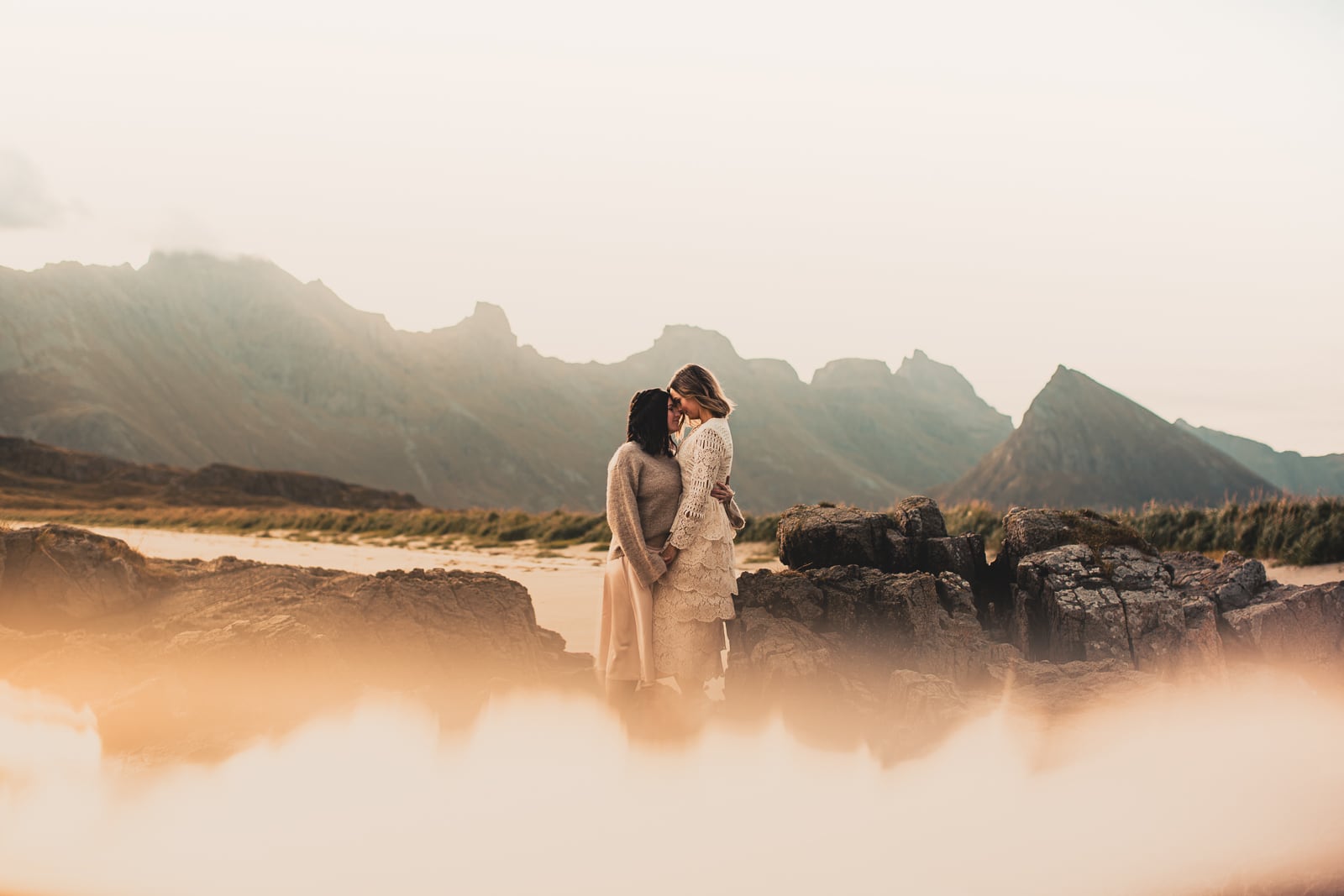 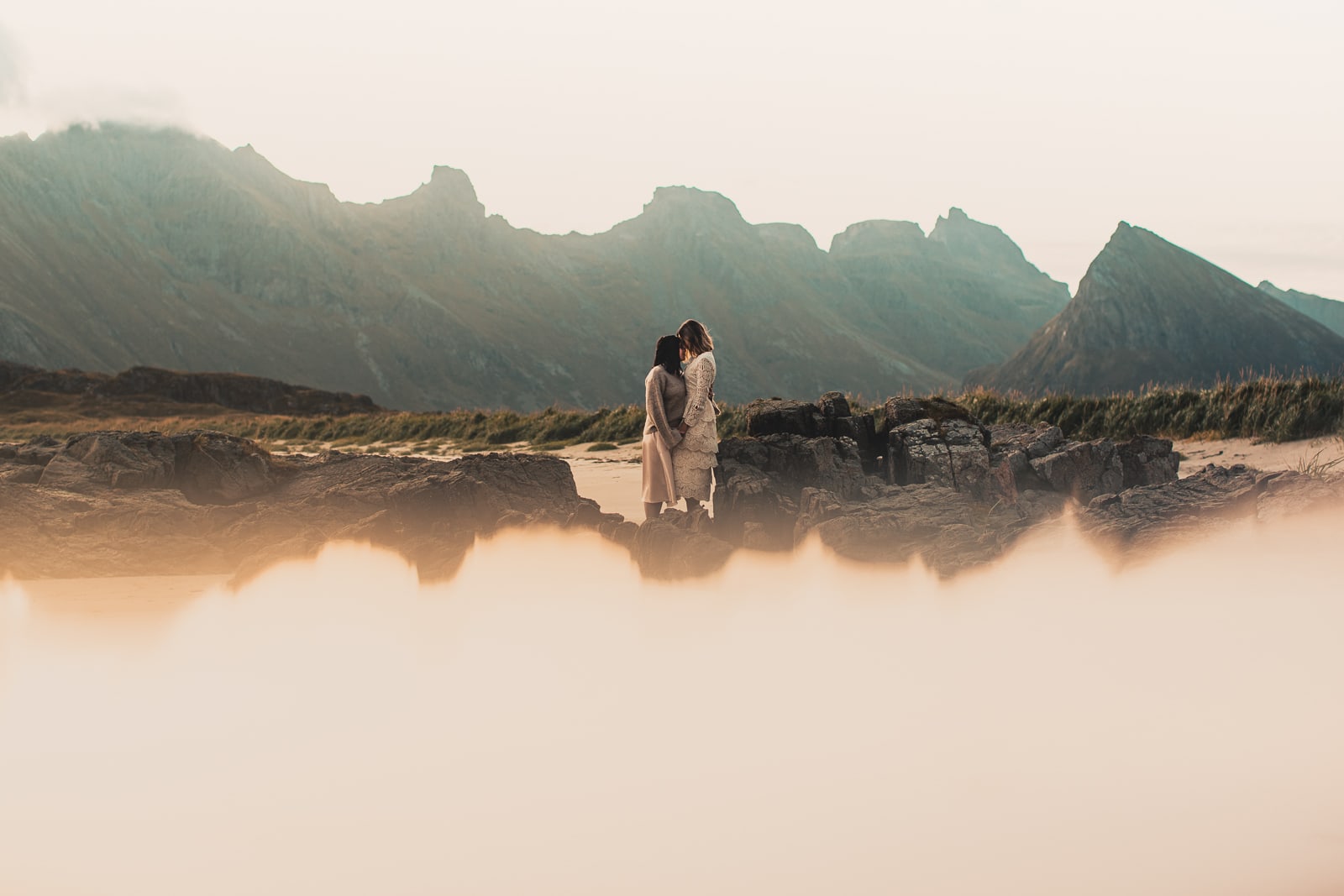 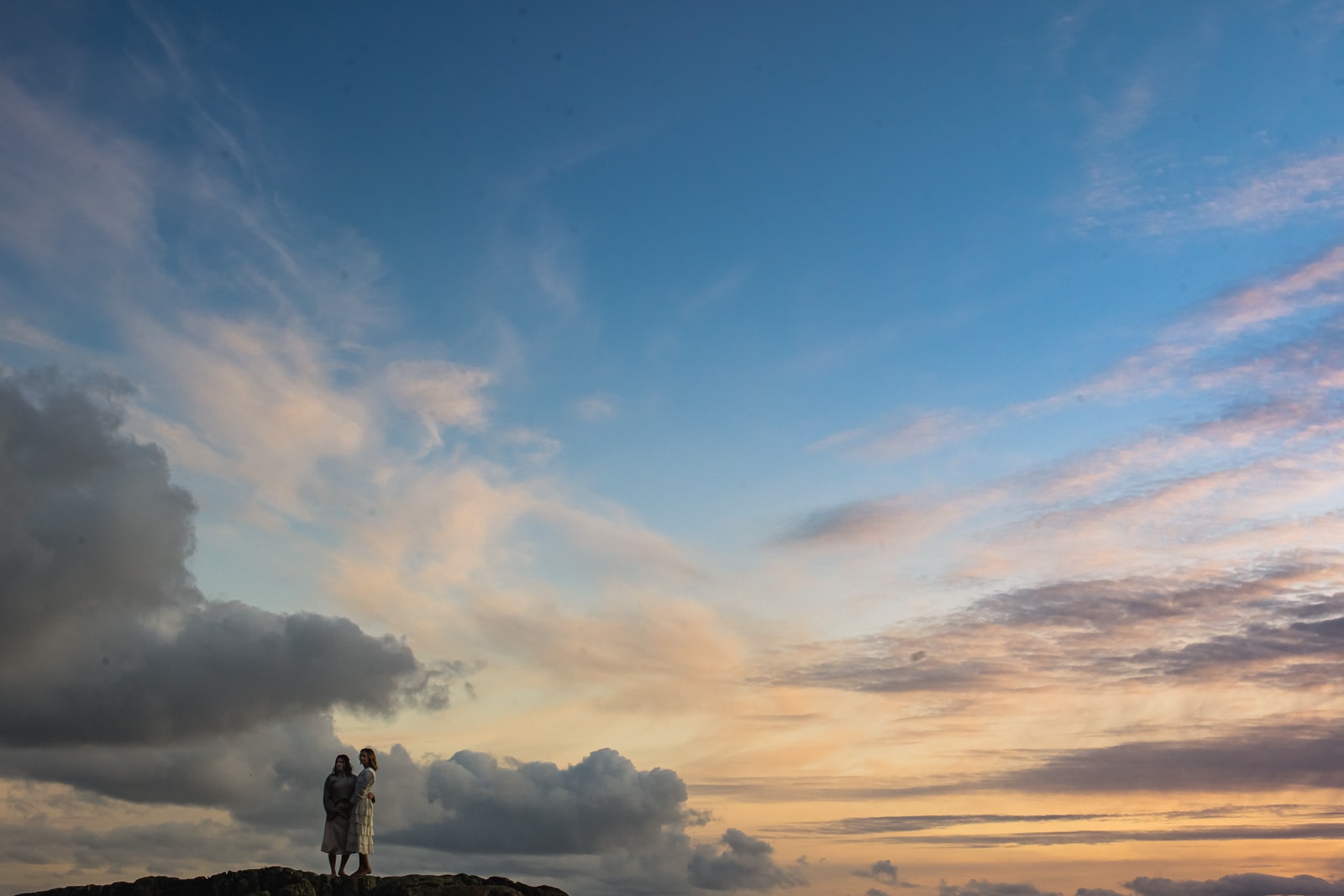 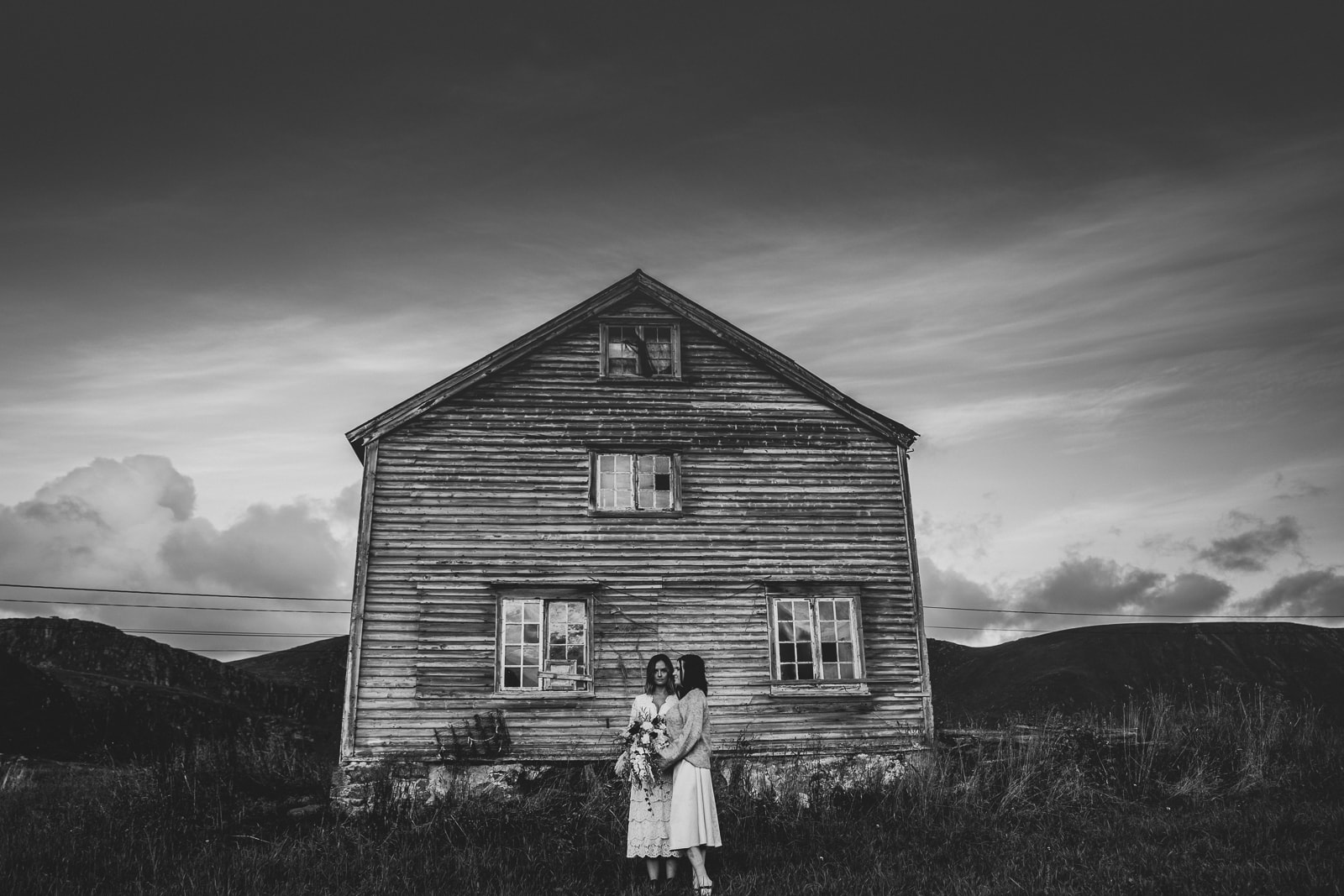 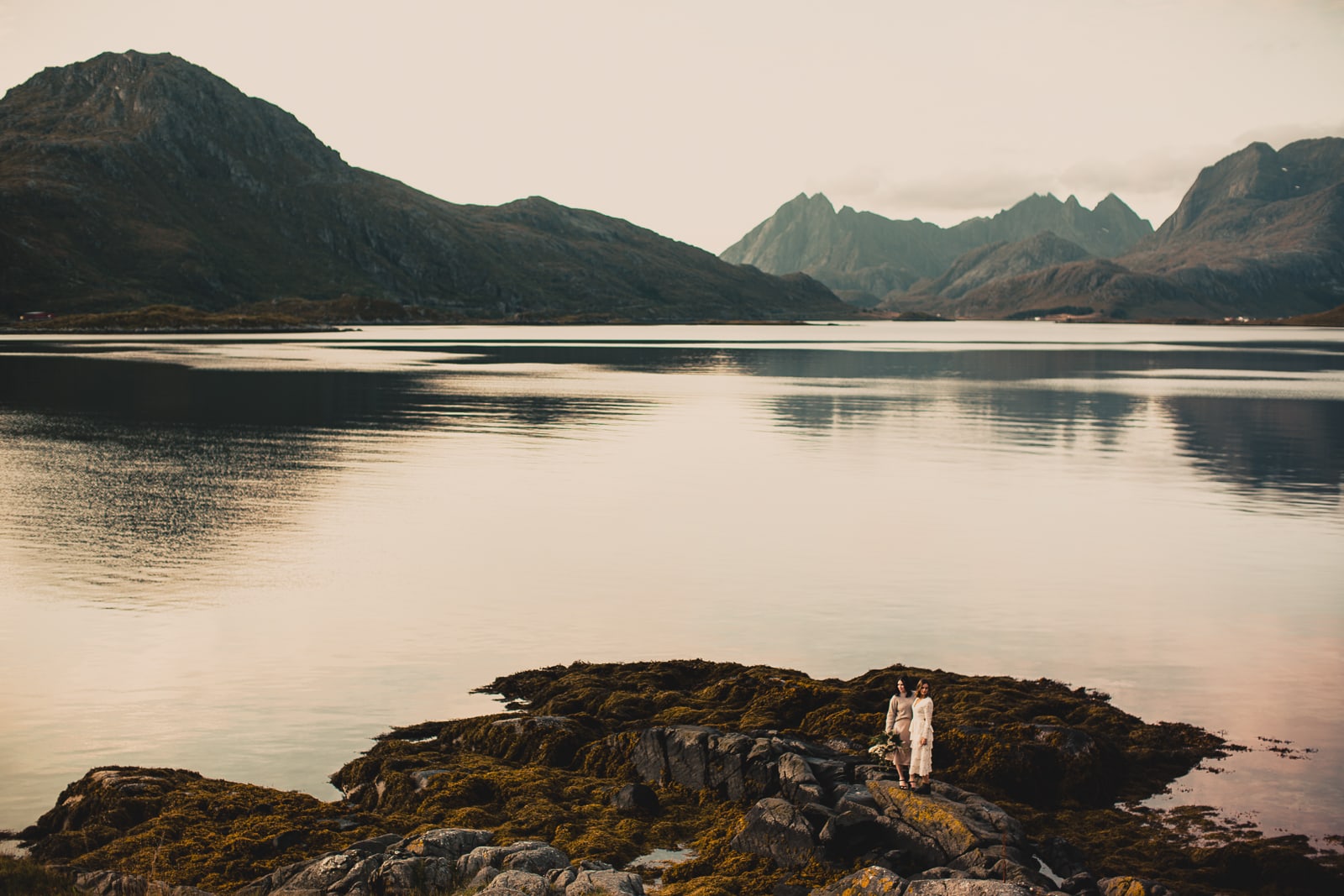 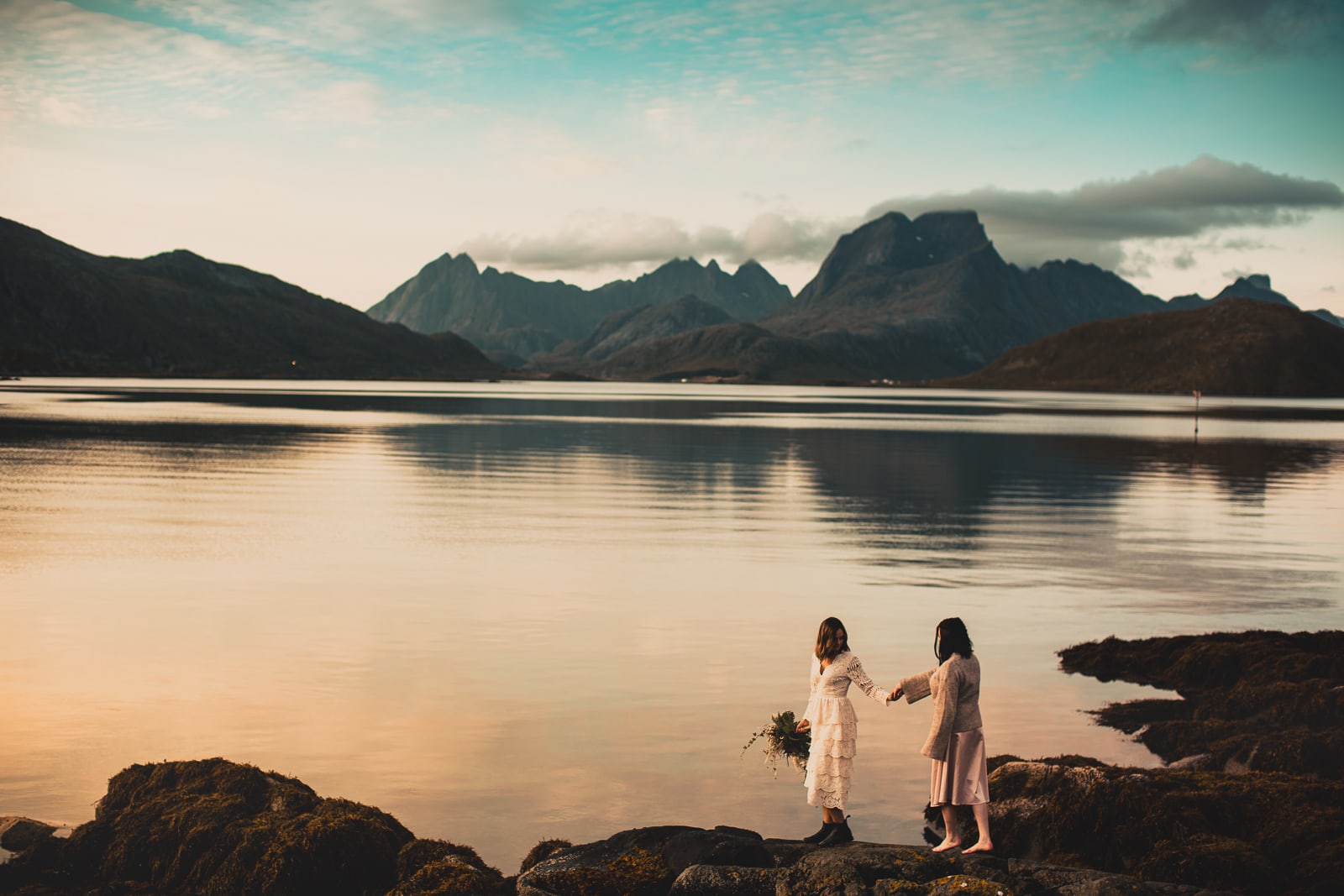 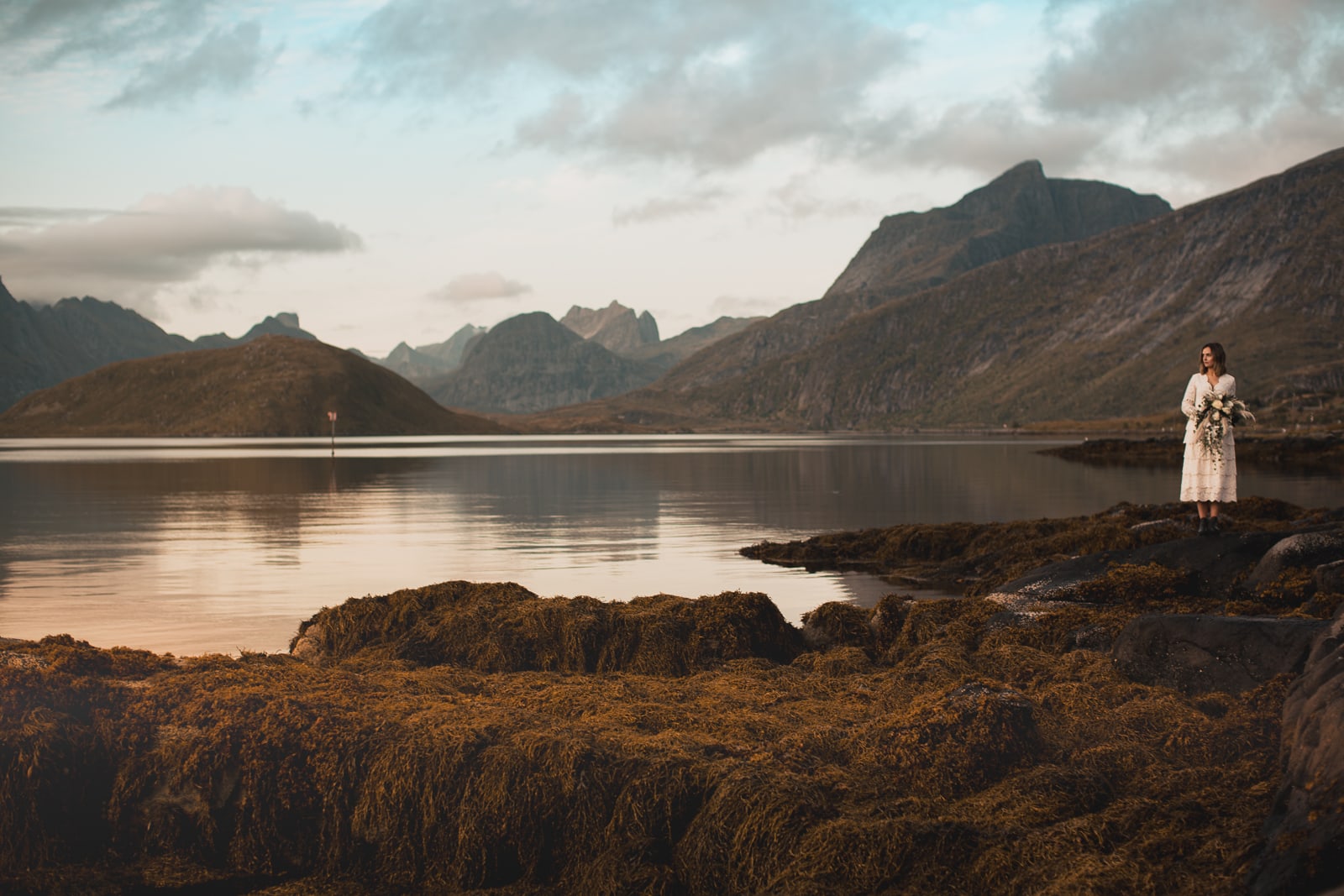 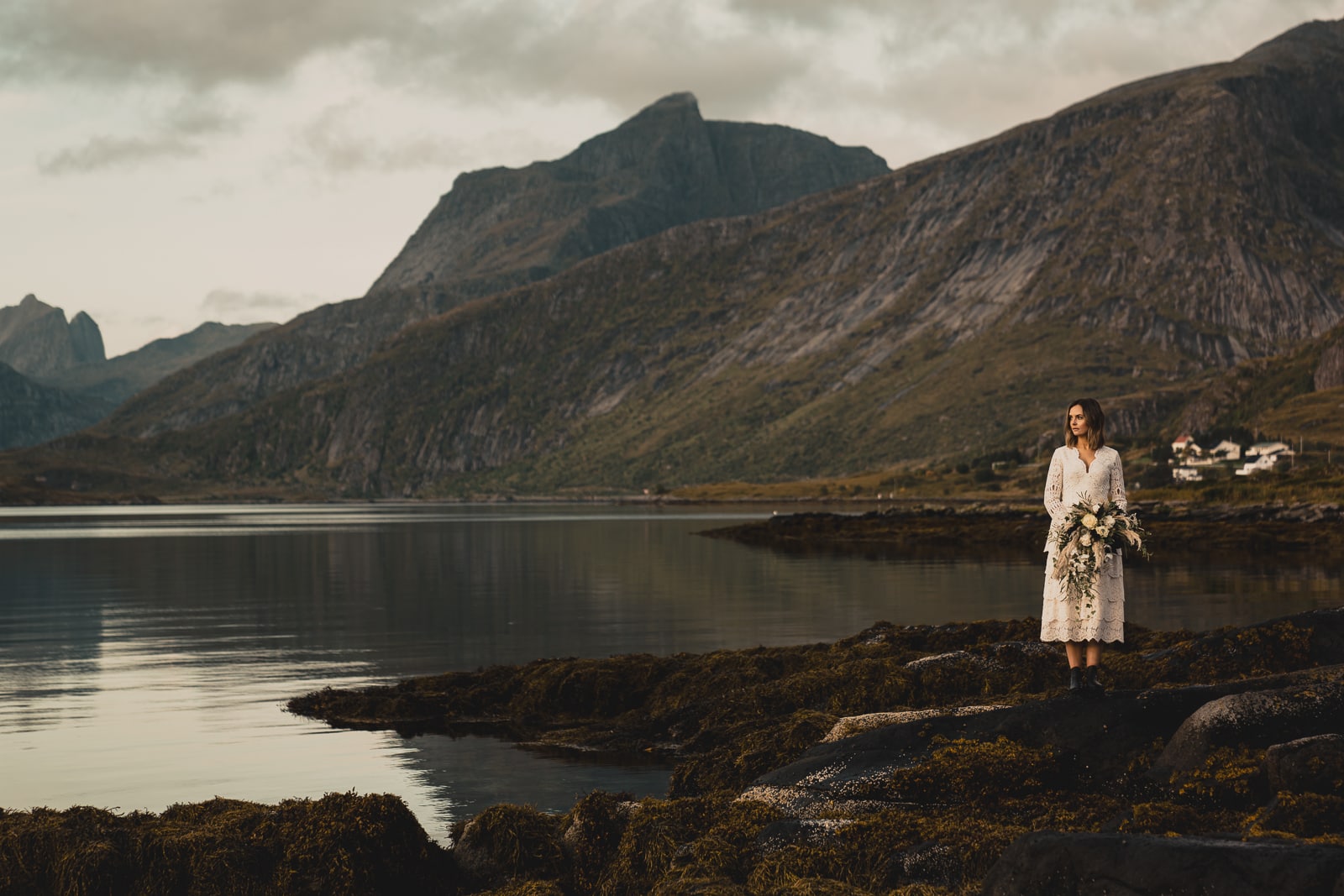 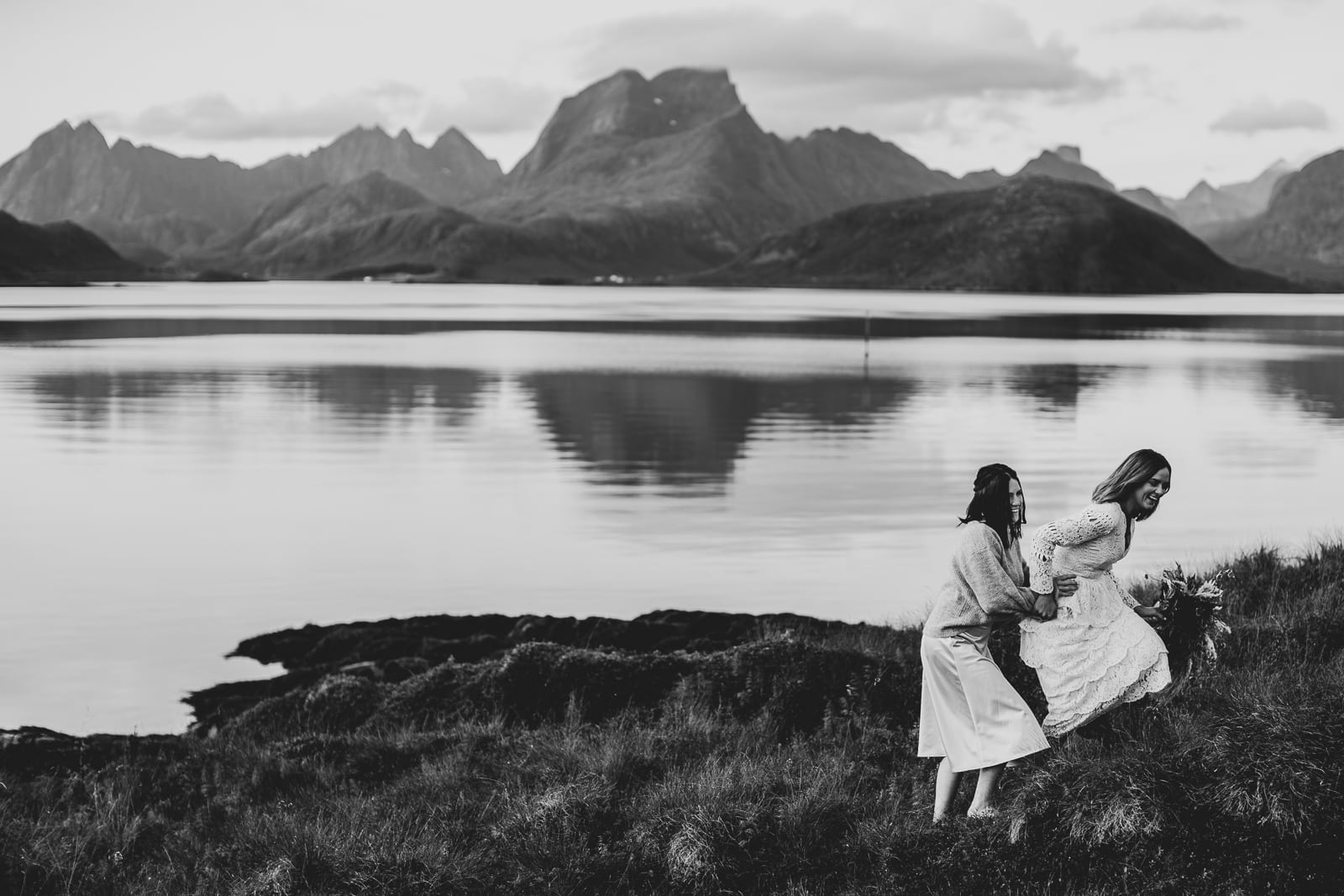 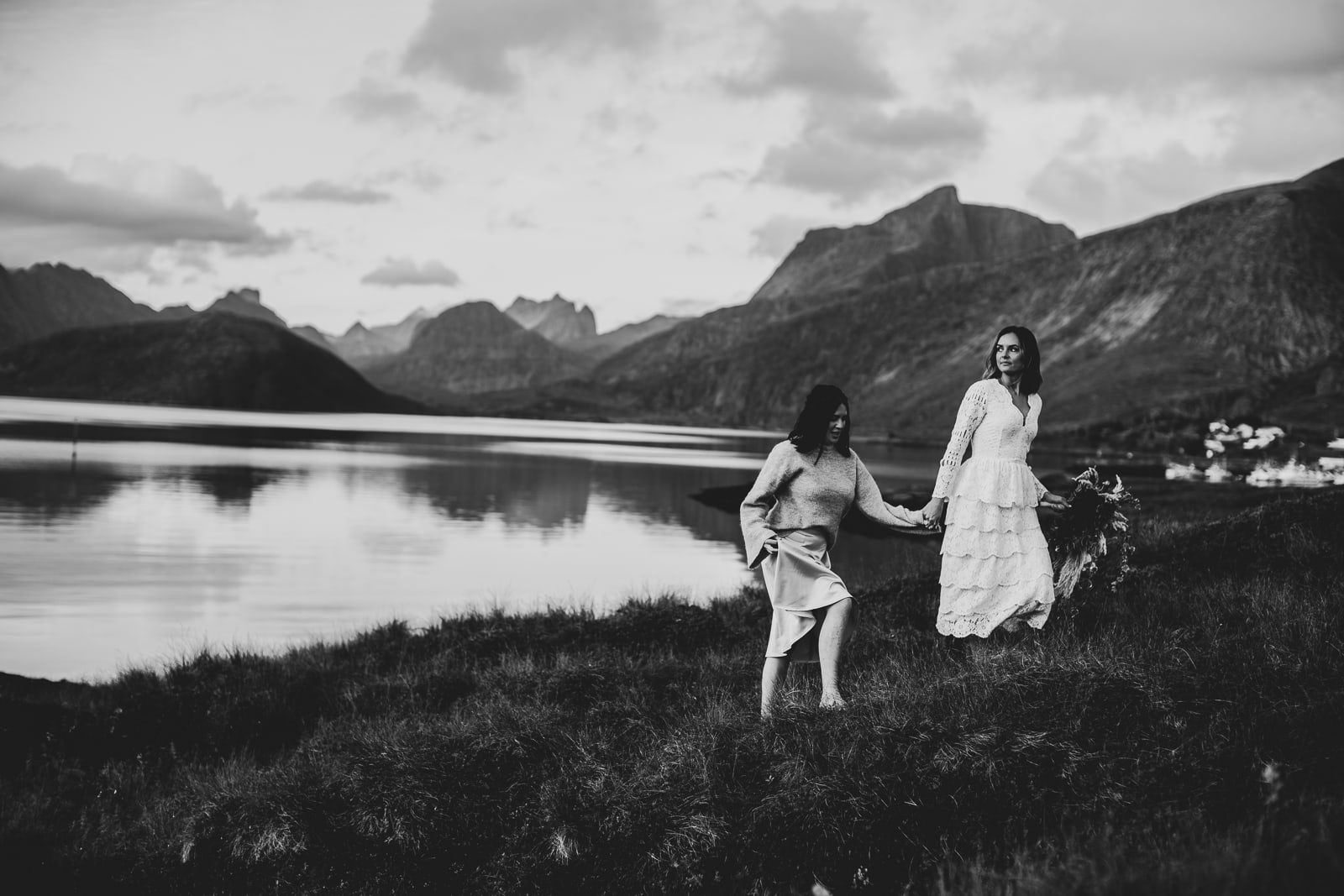 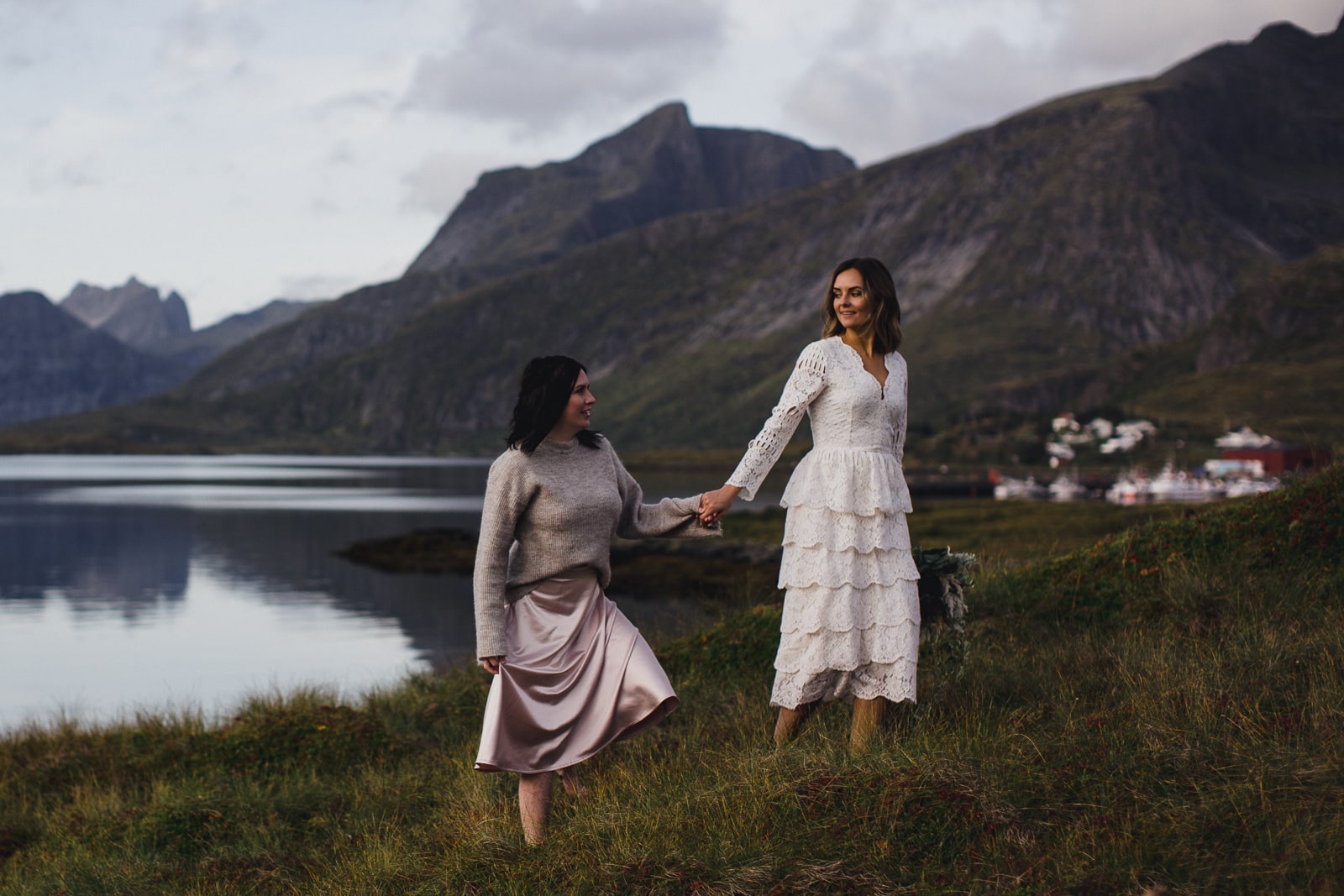 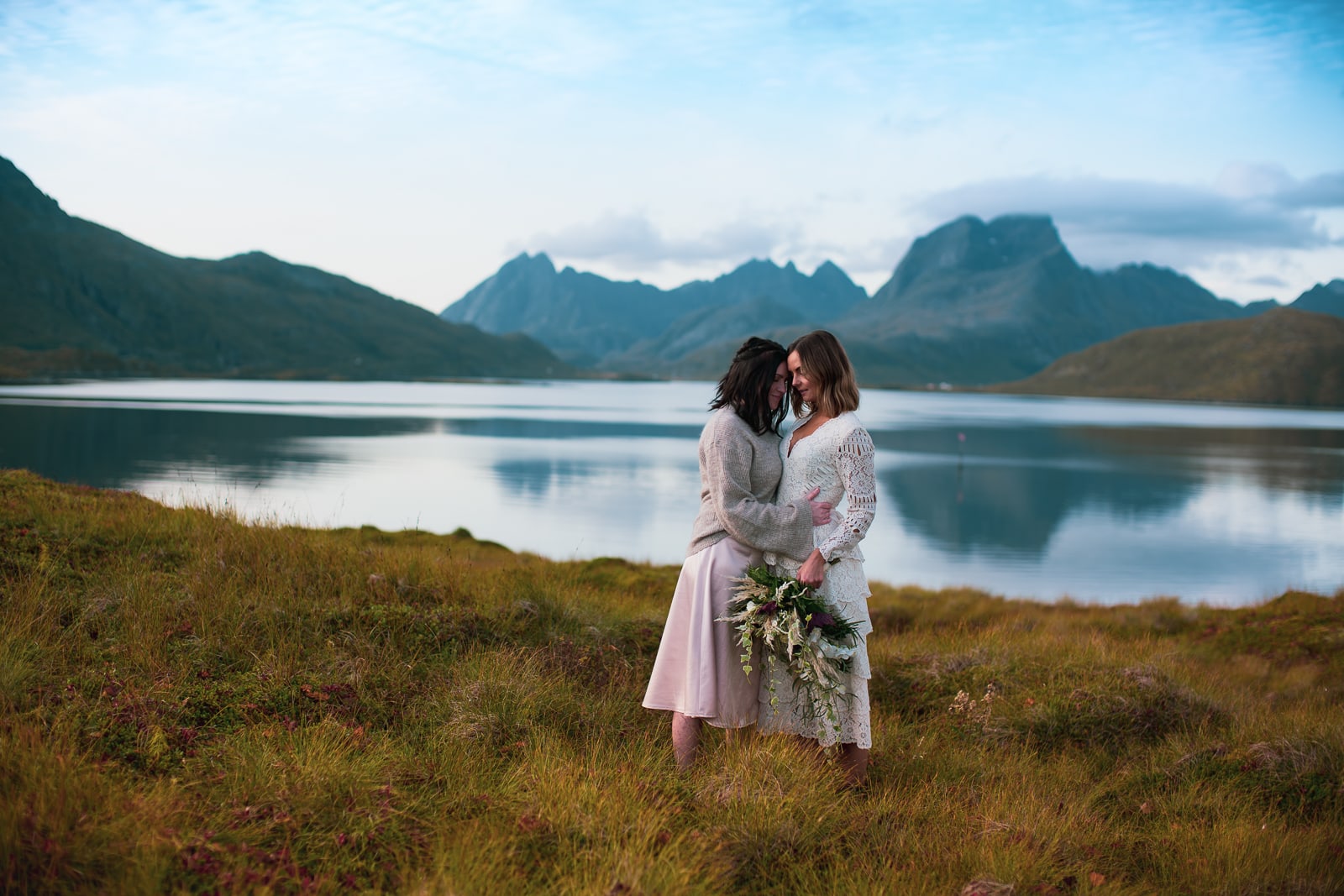 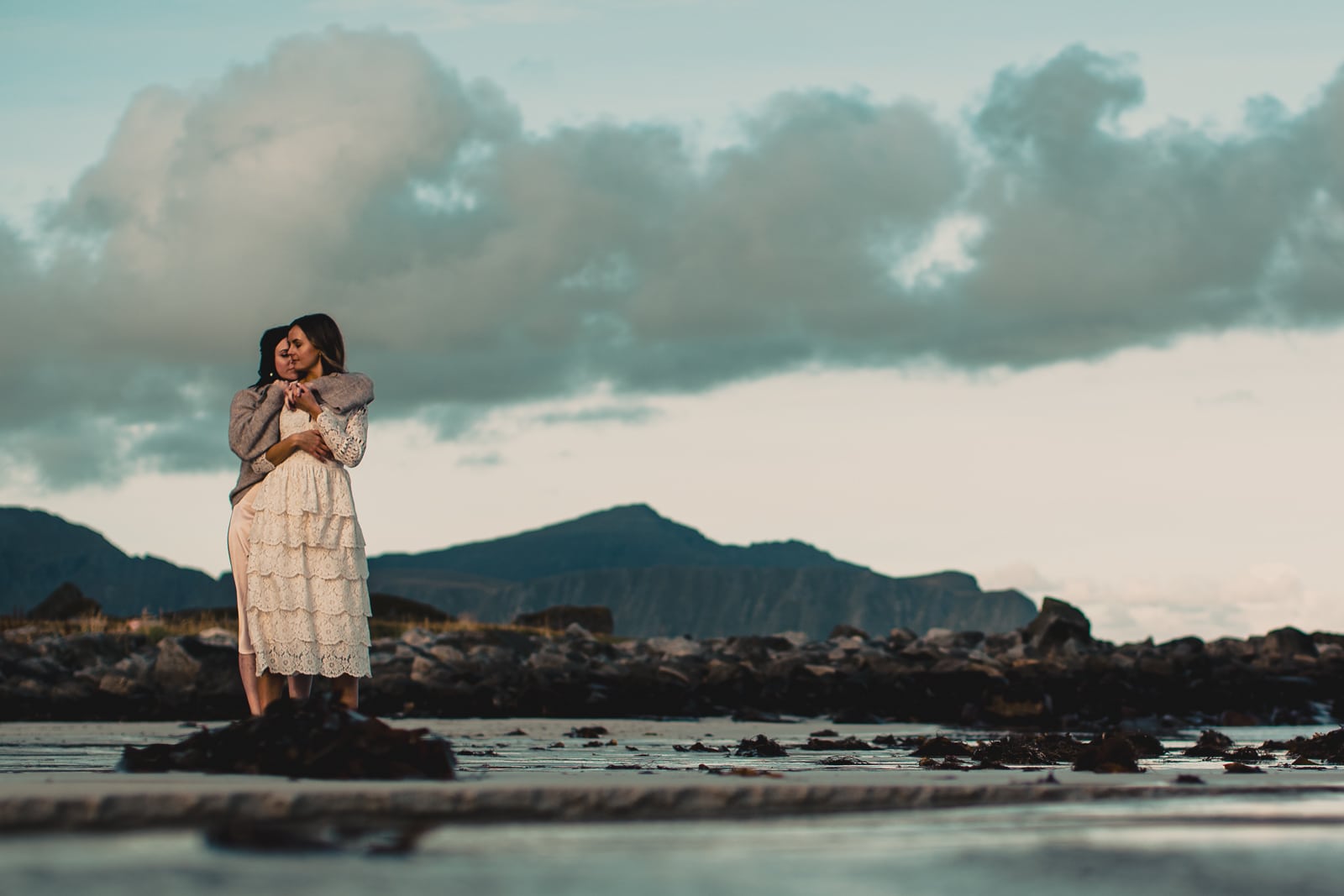 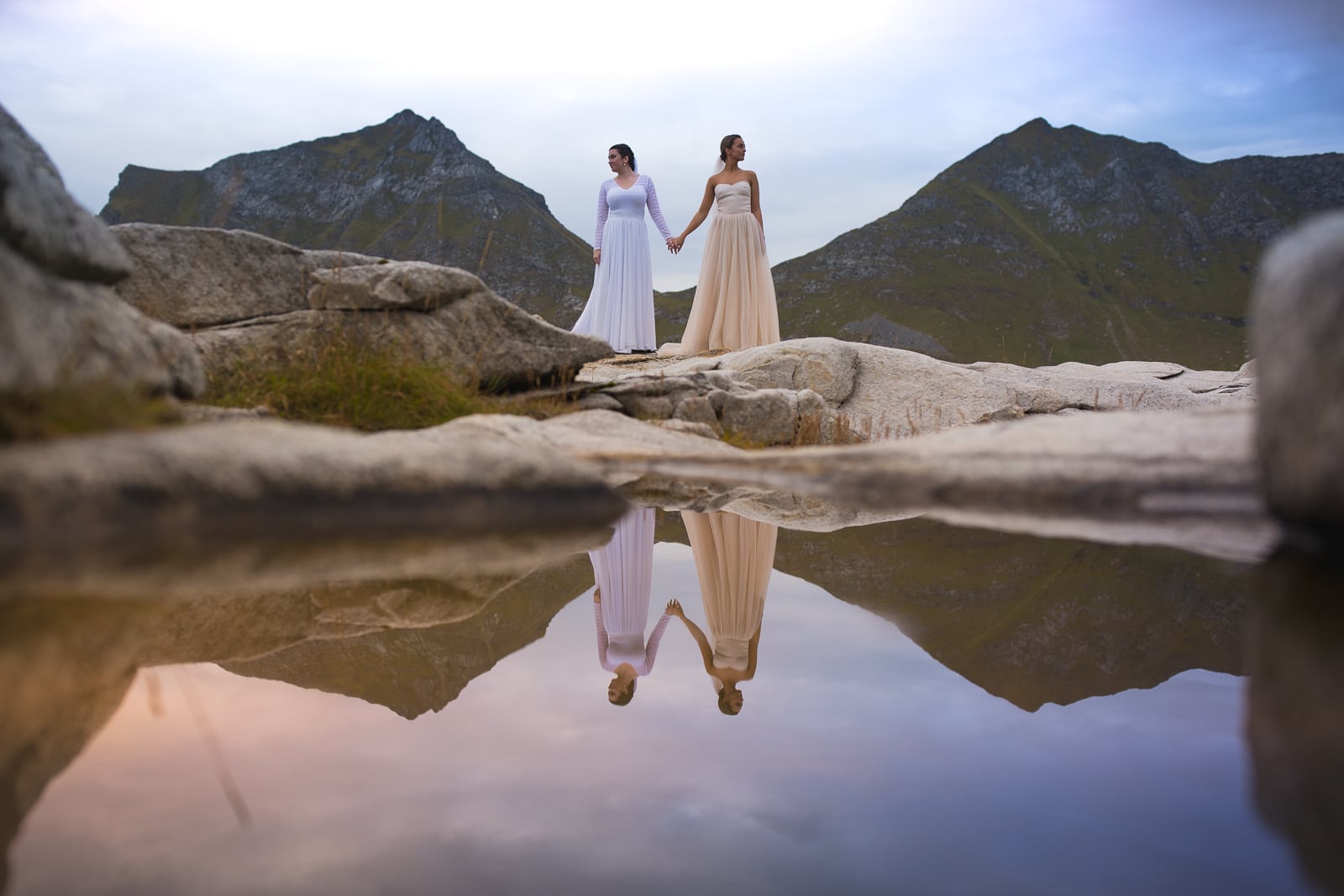 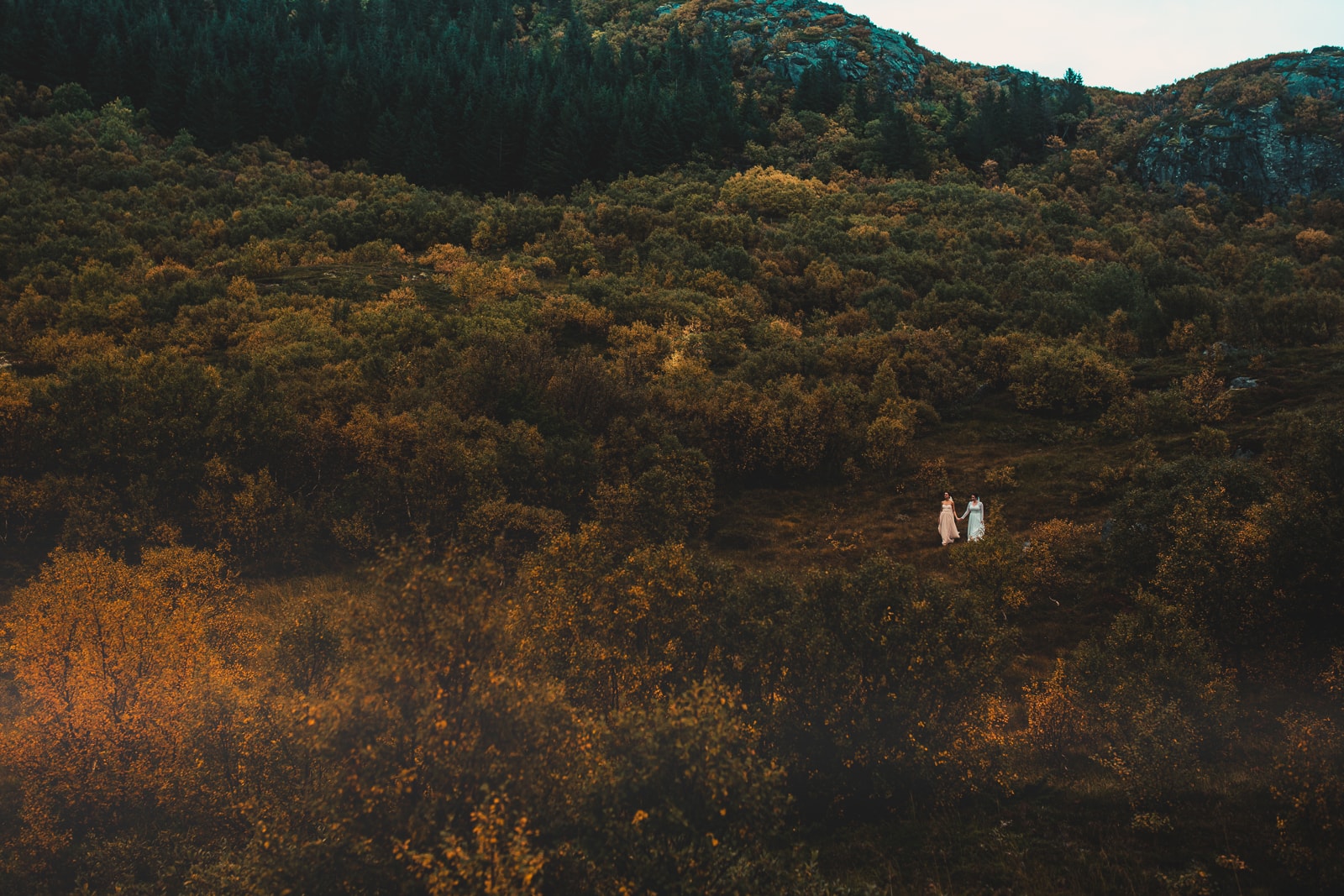 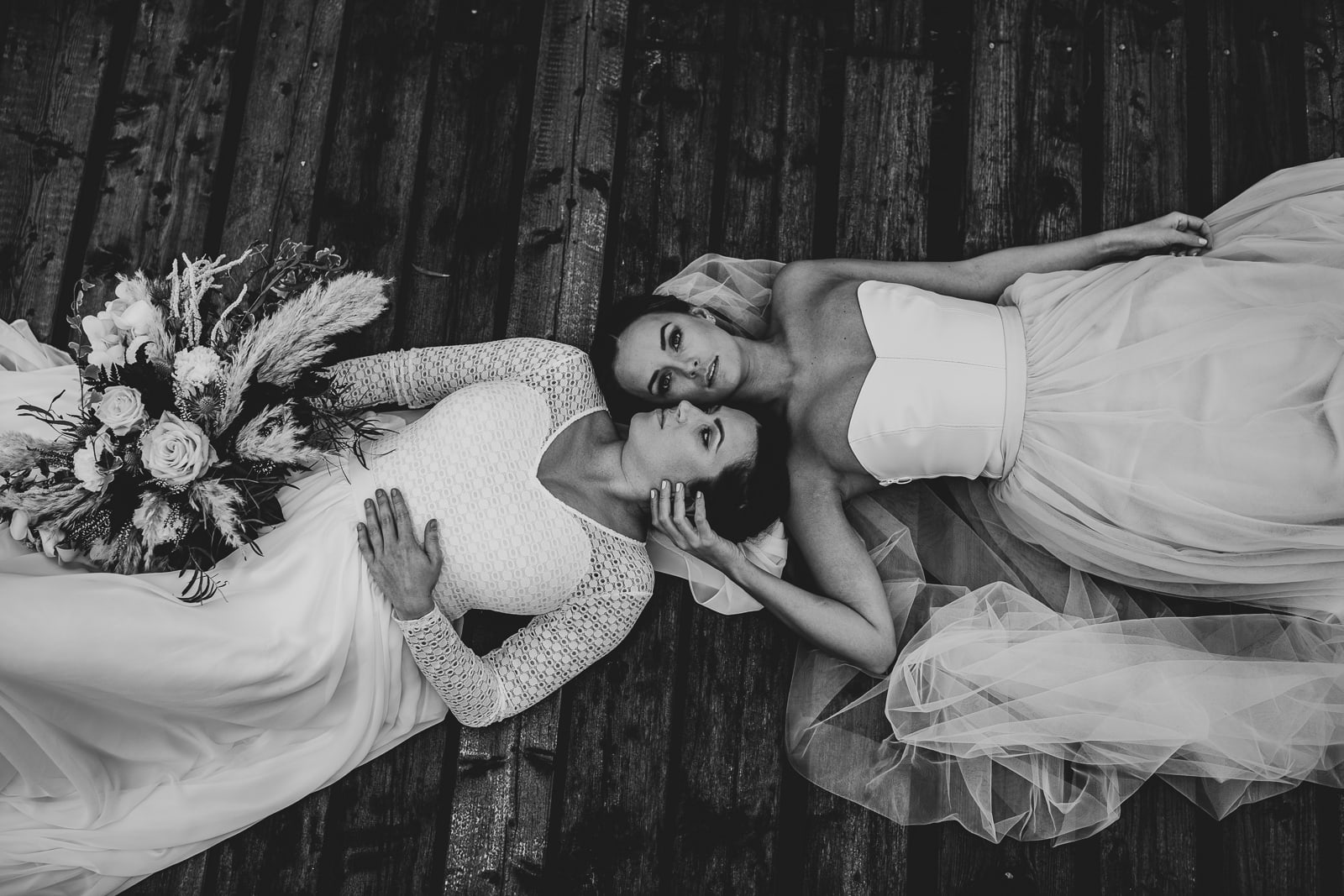 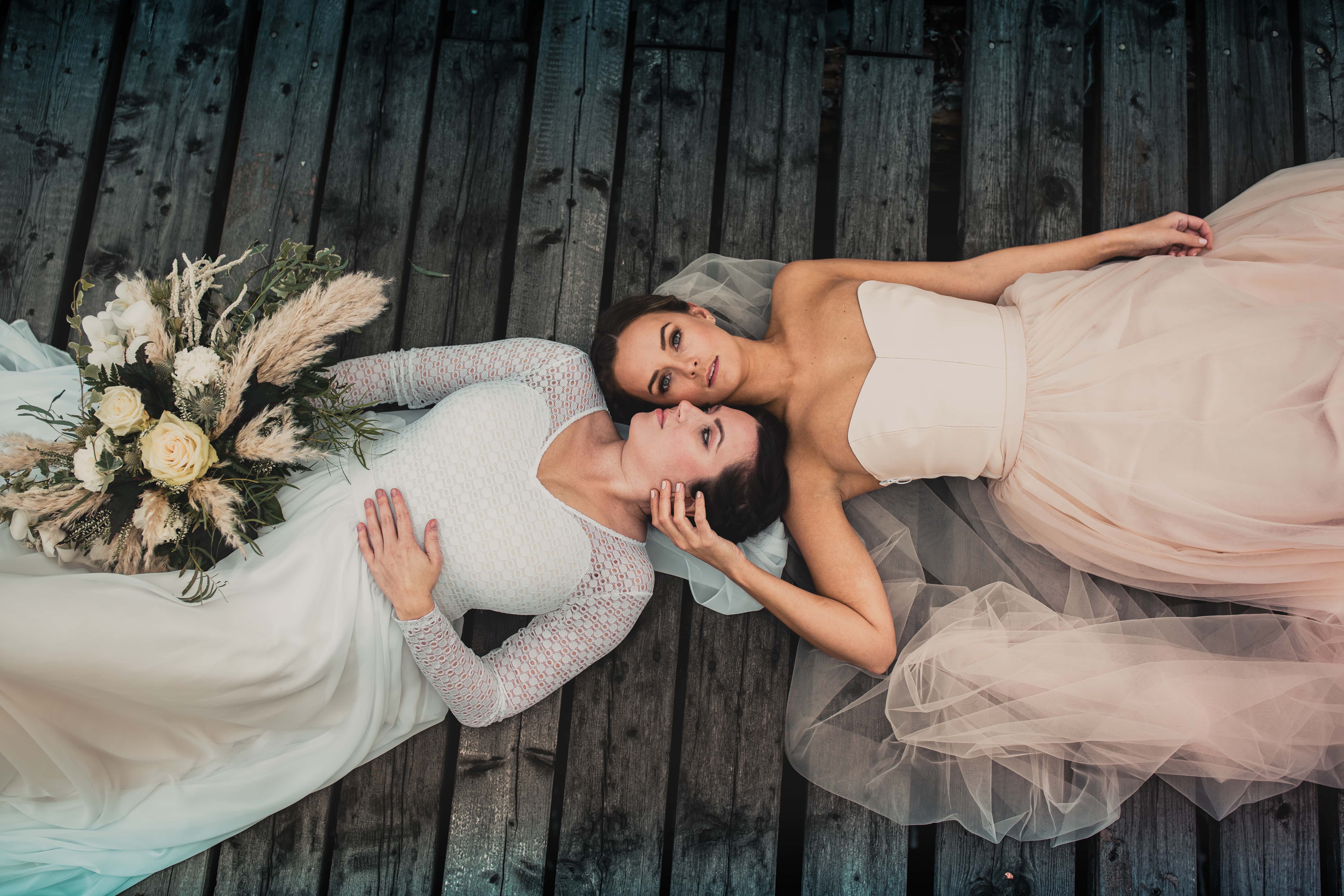 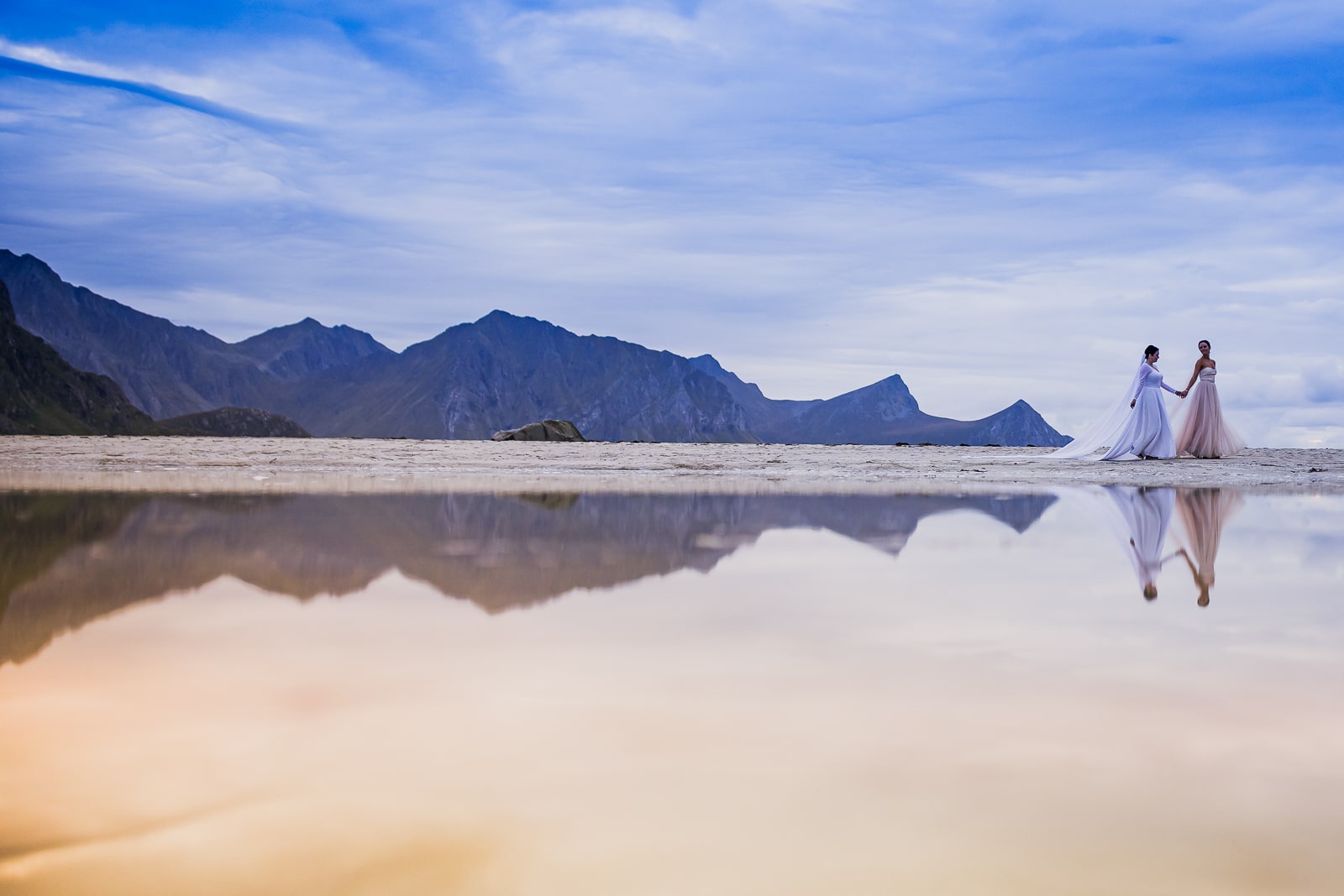